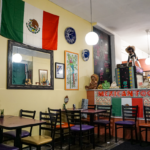 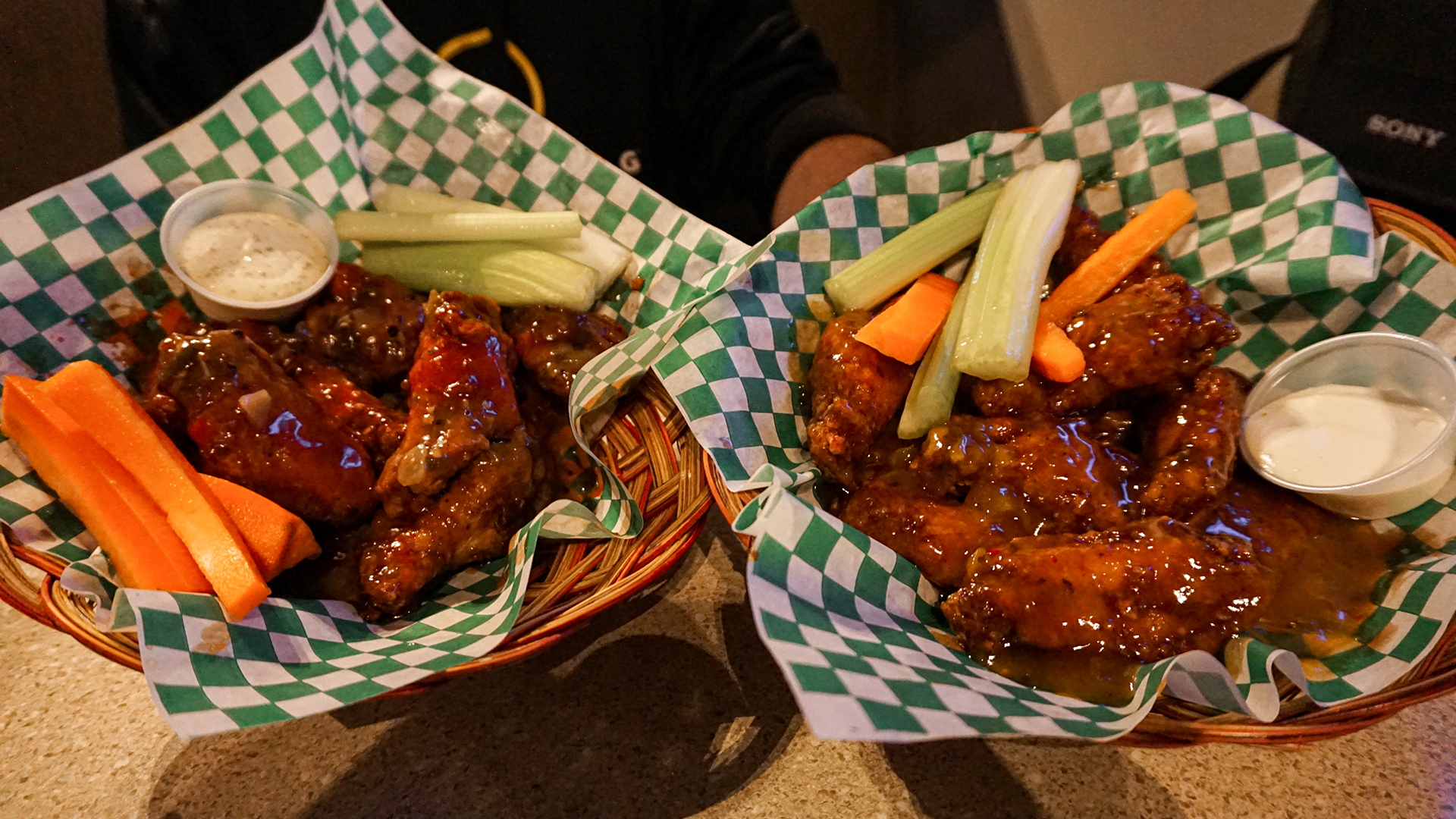 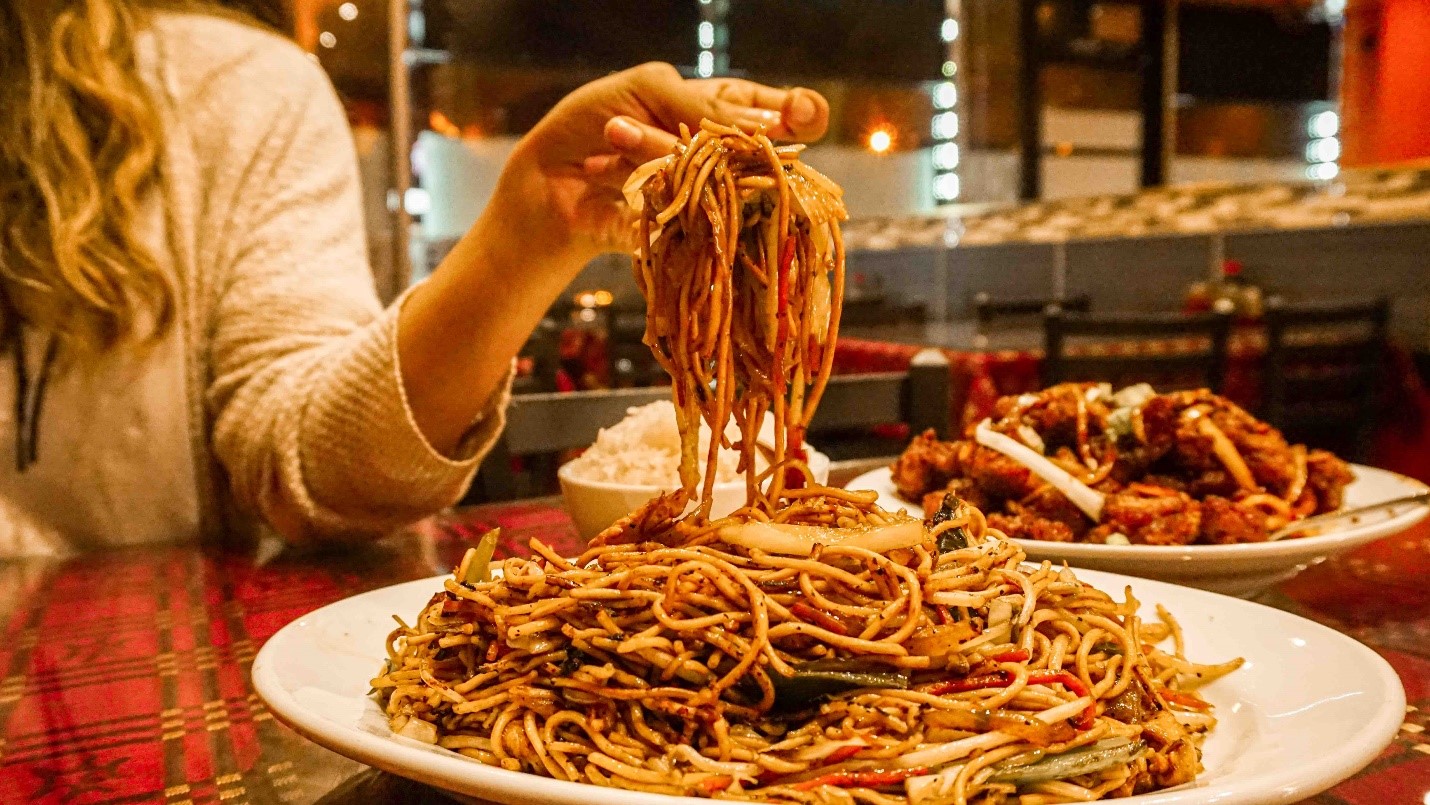 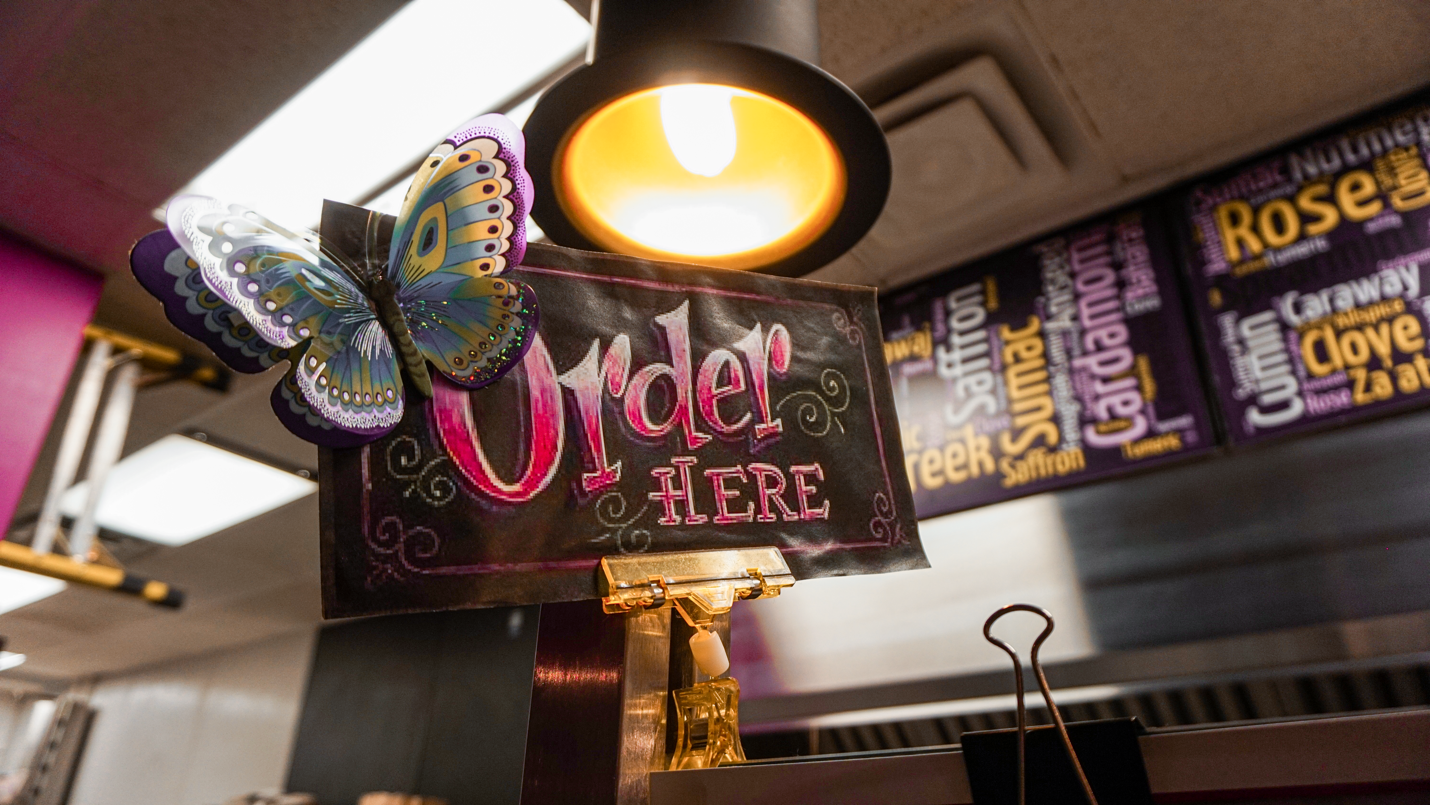 Growing Your Business In A Digital Age

Brenda Buzzell - RBC Bank Kennedy Road Growing your business in the digital age can be .. 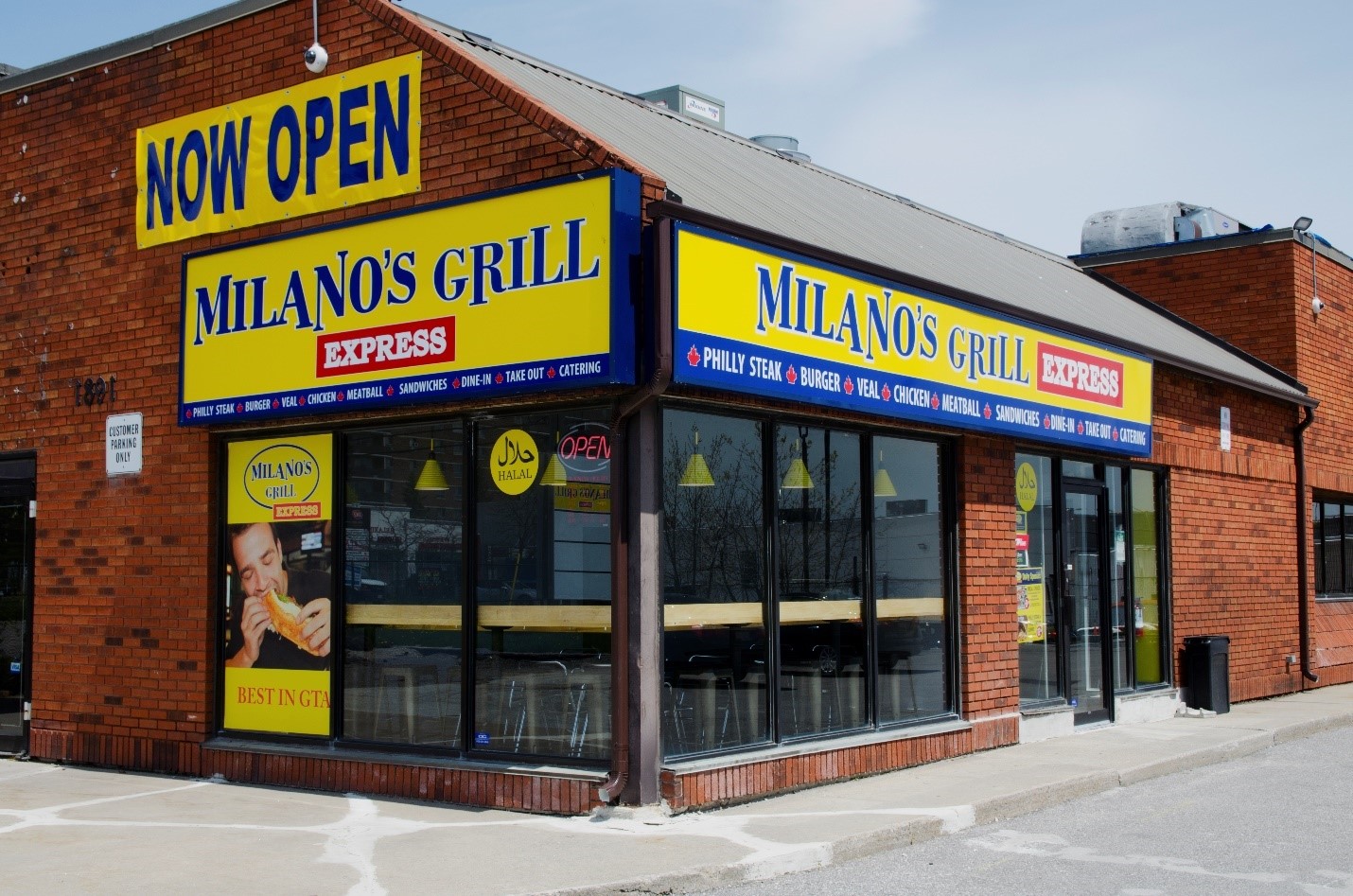 We had the privilege of sponsoring an amazing event held by C.A.N.S - The Community Association..

We had the pleasure of collaborating with Soupalicious Canada to bring Scarborough it's very ..